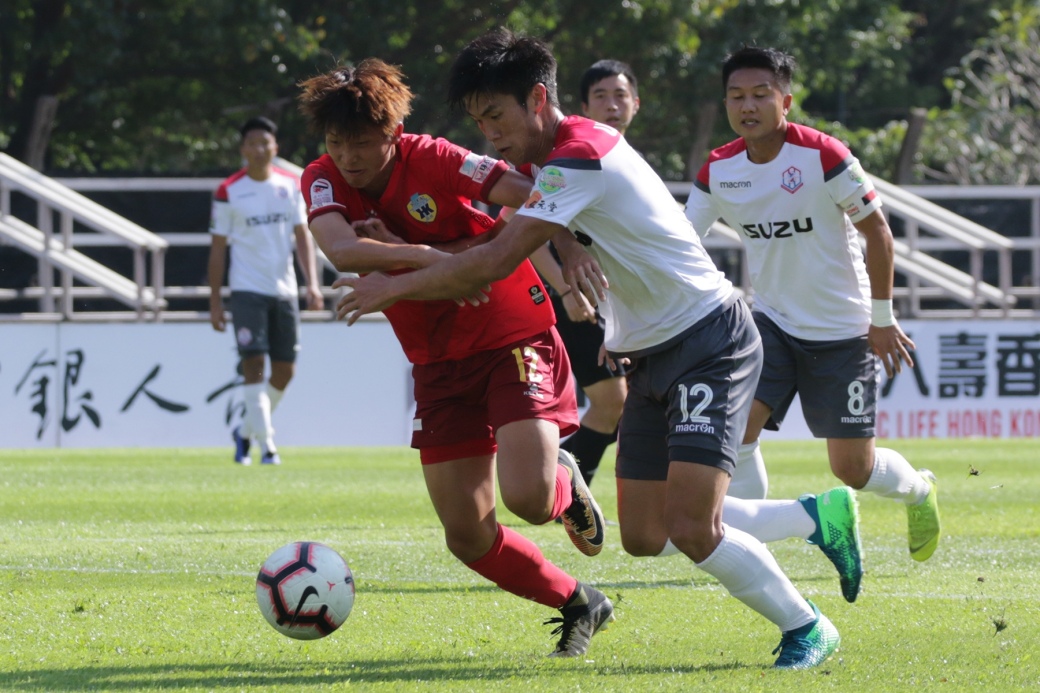 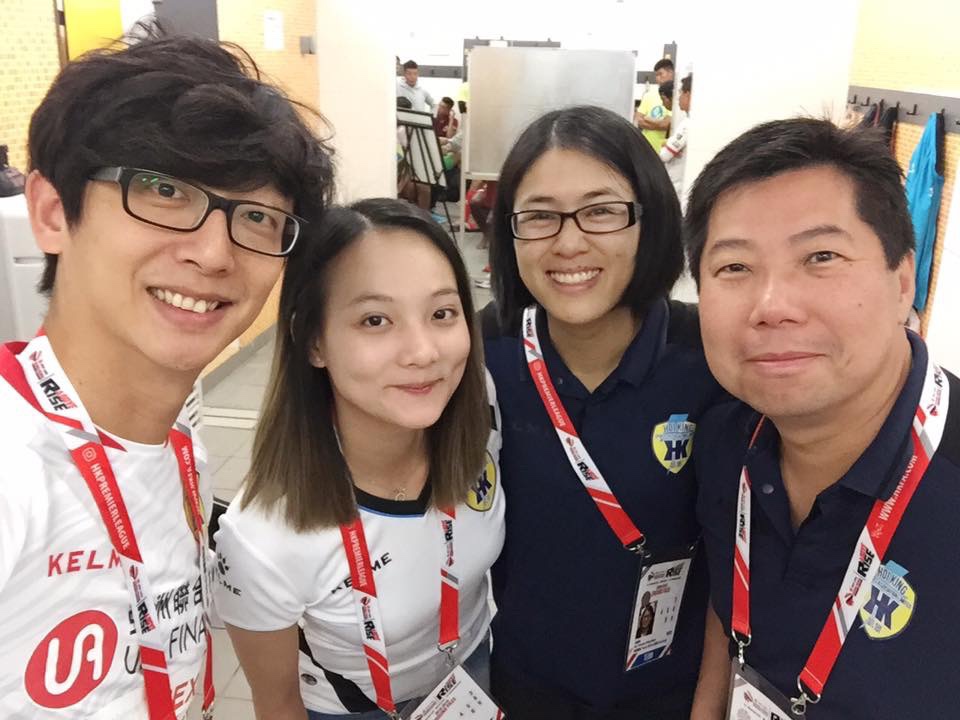 Hoi King played host to Kwoon Chung Southern on a glorious Sunday afternoon for the latest fixture in the BOC Life Hong Kong Premier League. Substitute Robert Goncalves was Hoi King’s hero of the day, as the debutant fired a second-half winner and led his team to a 1:0 victory over Kwoon Chung Southern, earning his side its first premier league victory of the season.

Kwoon Chung Southern came up with the first shot of the game on the 7th minute. Michael Luk found daylight near the edge of the box and pulled the trigger, only to witness his shot hitting, both a Hoi King player and his own teammate, before bouncing out of play.

The 1:0 score stood towards the final whistle, as Hoi King clinched its first premier league victory of the season by beating Kwoon Chung Southern.