The 2018 World Rowing Cup concludes in Lucerne, Switzerland next weekend with the third regatta in the series. This will be the last major opportunity for racing before the all-important World Rowing Championships in September.

Over 600 rowers from 37 nations will be competing across 18 boat classes. Australia comes to their second World Cup of the season with the largest team of 74 athletes. At World Rowing Cup II, Australia won gold in both the men’s and women’s fours.

China is also sending a large team as part of the ongoing growth of rowing in their country which saw the recent hiring of five-time Olympic Champion Sir Steve Redgrave of Great Britain as Technical Director. China had medal success in the women’s four and women’s quadruple sculls at World Rowing Cup II with these boats racing again in Lucerne.

Dr Li Peng DC is the official chiropractor of Team China. He helped all players to achieve the optimal performance in the games. 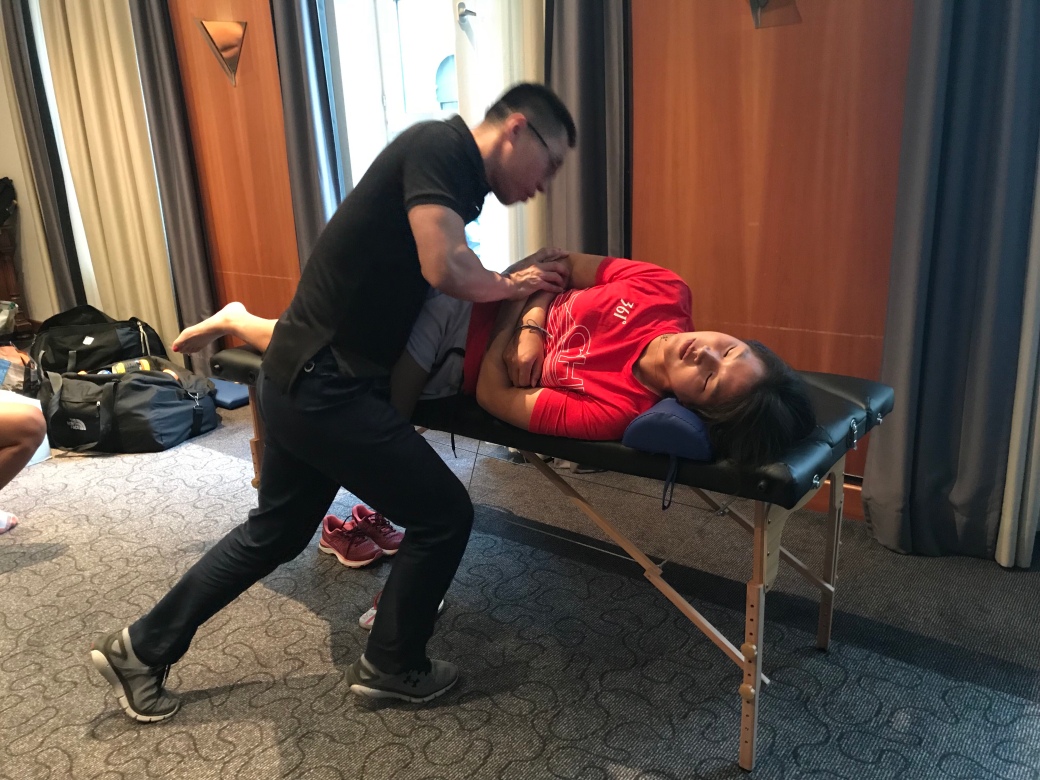